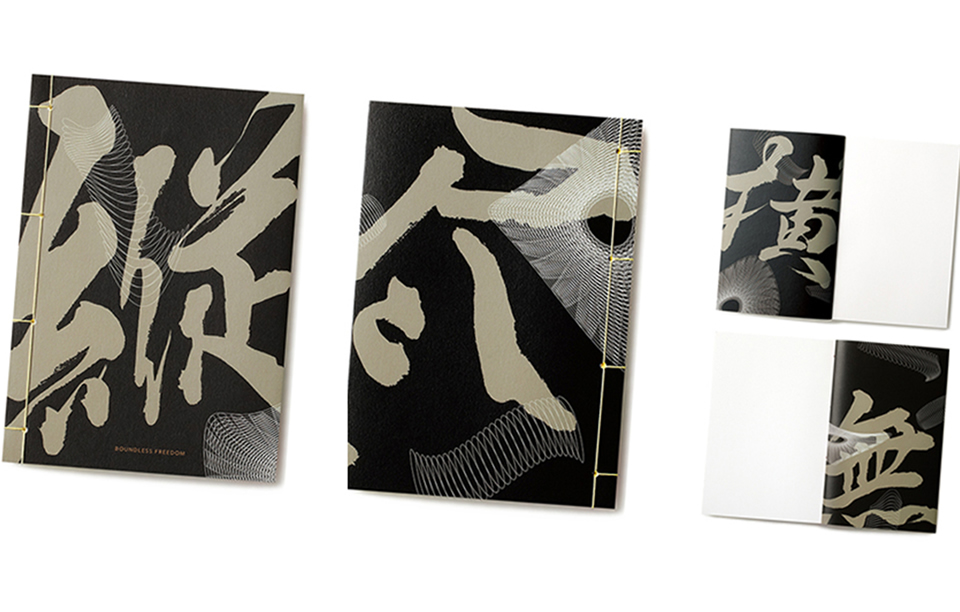 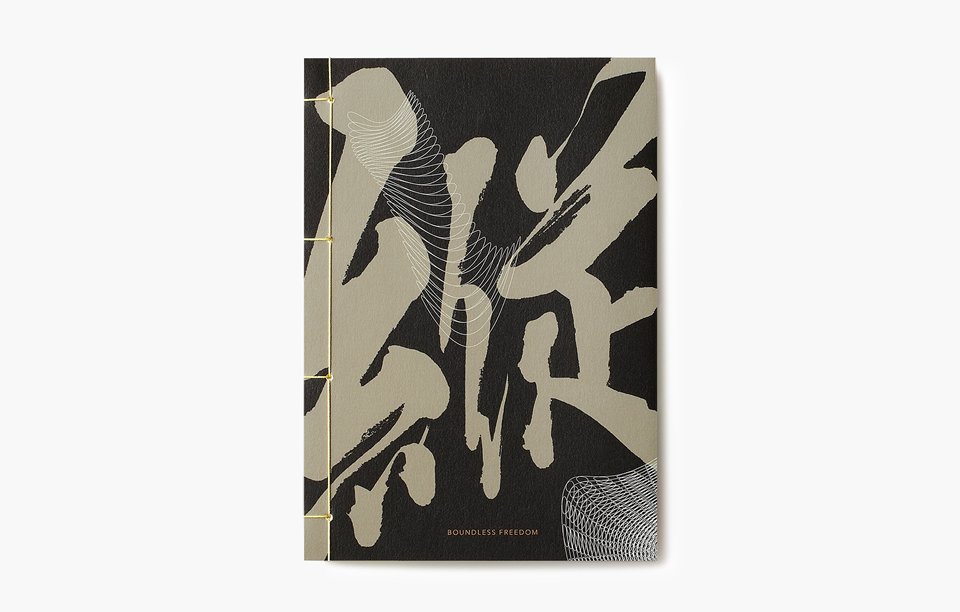 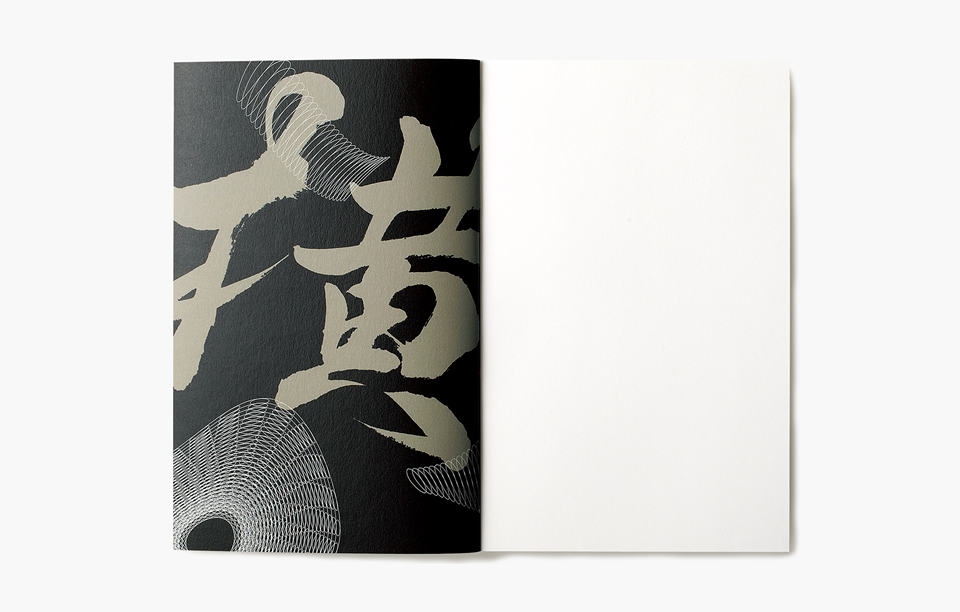 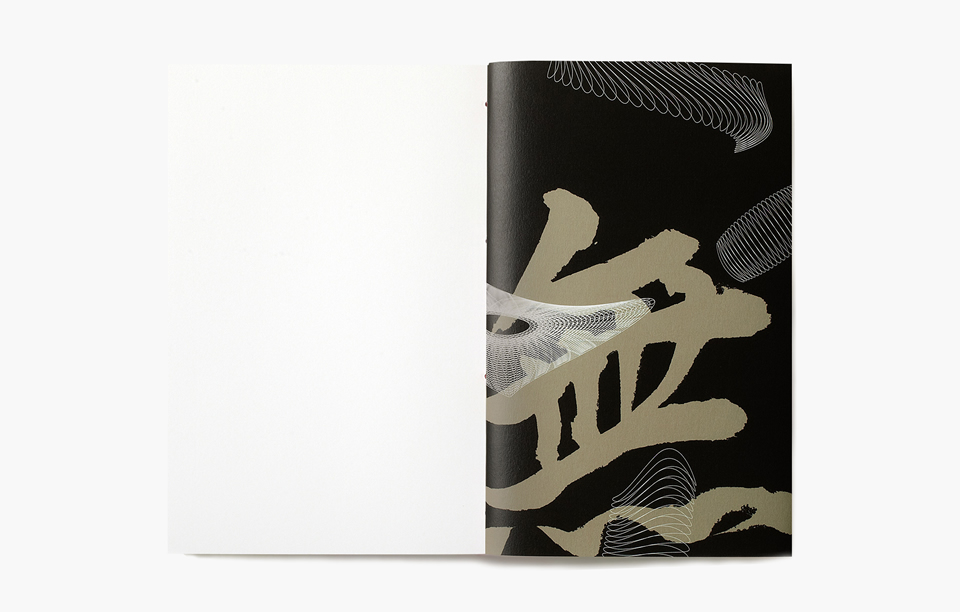 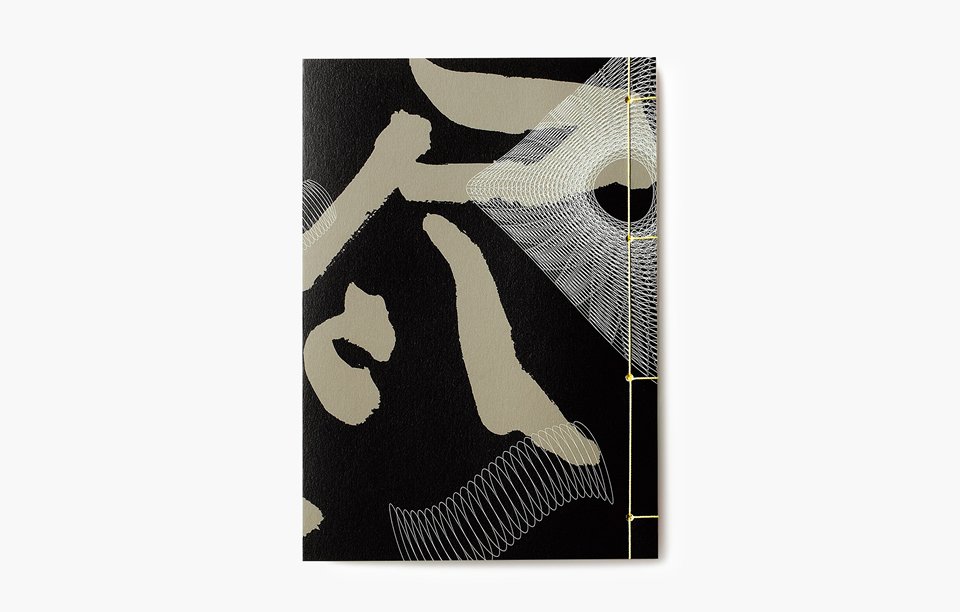 The theme for the 2014 Creation Project, a year-end charity exhibition sponsored by Recruit, was “Tohoku Watoji Jiyucho” (Japanese-style hand-bound unlined notebook). 187 creators produced unique hand-bound unlined notebooks with help from people with disabilities in Tohoku. Mi e ru’s Ishikawa joined forces with calligrapher Jyukou. A four-character idiom “Ju’o Mujin”, meaning “freely”, is boldly arranged on the cover, in hopes that people will note down their ideas freely in the notebook. Over 5,000 notebooks were sold during the exhibition, and were subsequently sold online for a limited period. The proceeds were donated to a charity that supports the children of Tohoku.